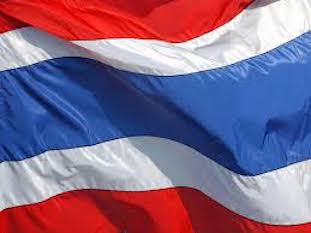 Thailand may be making strides in legalising same-sex unions, but there's still more that needs to be achieved.

The passage of pro-rights bills pertaining to civil partnerships of same-sex couples has promoted greater rights for those in LGBT+ Community in Thailand, but some LGBT+ advocates are still challenging the prevalent stereotypes and discrimination which persists against our Community.

The recent approval of the government's civil partnership draft bill, and the amendment to the civil and commercial codes, bode well for same-sex couples. If ratified by parliament, Thailand will be the first country in Southeast Asia, and the second in Asia after Taiwan, to legalise same-sex unions.

Nareeluc Pairchaiyapoom, director of the International Human Rights Division at the Ministry of Justice, dismissed a rumour that the civil partnership draft bill had been sent back to her agency, noting the bill is now in the first stage of passage in parliament.  "We had a very controversial discussion in the meeting with the [House] sub-committee [on July 22]," Ms Nareeluc said. "Many concerns were raised. There are three concerns: Opposition from various groups -- including the followers of Islam; the new concept of civil partners and their rights; the lack of statistics around the LGBT+ population", she said.